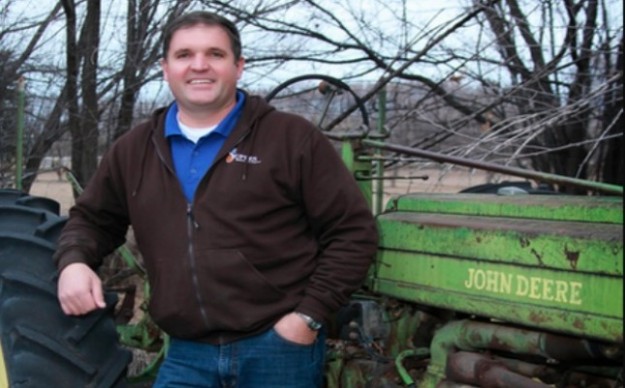 Conservative Republicans running for the state legislature in mountain districts have faced an array of ethical and technical difficulties this campaign season, including judgment calls glitches that may have violated Colorado’s Fair Campaign Practices Act.

Senate District 5 hopeful and Orchard City Mayor Don Suppes told The Colorado Independent he doesn’t think he broke any election laws when he gathered a group of campaign volunteers to sort mailers in the town hall late last month.

But a Hotchkiss resident complained in a letter last week that accompanied a photo of Suppes with a group of volunteers clearly doing campaign work in the government building. Colorado law prohibits the use of public resources for political campaigns. Colorado Ethics Watch Monday filed a formal complaint against Suppes over the matter with the Colorado Secretary of State’s Office.

Suppes defends the campaign gathering by noting that no taxpayer dollars were spent.

“In retrospect, it probably wasn’t the best choice to do it there. But if that’s the case, then I think the media need to start getting after every time any candidate uses the courthouse steps as a means to promote their campaign or if you have a political group that’s having a picnic in the park using park benches and park pavilions,” Suppes said the conservative statehouse candidate.

“Can you tell me [Gov. John] Hicklooper’s never had any political meetings in the governor’s mansion? I don’t believe that,” added Suppes, who went on to say the mailer-sorting meeting was a one-time occurrence due to limited space.

Suppes’s Democratic opponent, former Vail Town Council member Kerry Donovan, says her understanding of the law is that it bans facilities like a town hall for electioneering, even if it doesn’t technically cost taxpayers a dime.

“If you’re a public official, you don’t use any of those assets to run for another office,” said Donovan, who last year decided not to run for a second term in Vail in order to campaign for the state senate. “You can’t use the power of an office to influence voters. It’s not just about tax dollars.”

Suppes over the summer fired a campaign staffer for tweeting a link to a racist website in May and commenting that the story linked to on the website was an “interesting read.” Suppes said the views expressed on Suthenboy.com were “appalling” and “disturbing,” but he added that the Twitter account, which was subsequently taken down, also may have been hacked.

Suppes told The Colorado Independent last month his campaign was conducting an investigation and would pursue the matter with the attorney general if the evidence warranted such action.

“We went to a third-party source who’s an expert in this type of IP data mining and research and everything, and this guy basically told us it was our own stupidity for not having a better password,” he said, adding it wasn’t worth the additional time and expense of pursuing the matter any further. Suppes never filed any formal complaint with the state.

In another mountain region state legislative race, House District 61 Republican candidate Debra Irvine claims that a political opponent – whom she declines to name – disabled her campaign website with a computer virus.

“Sometime during the last week or so a virus was injected into my website and it doesn’t take a genius IQ to figure out what group was the cause of it,” Irvine’s campaign website reads. “We’re working hard to restore all the prior content, please be patient.”