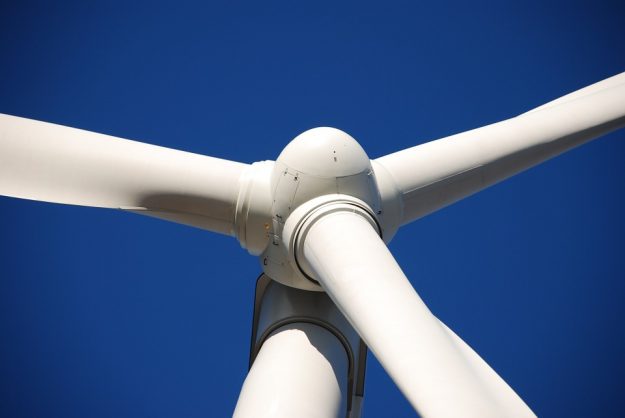 Vestas, one of the biggest manufacturers of wind turbines in the world, has invested $1 billion in four manufacturing plants in Colorado. This was due to the local incentives given to energy companies, which helped attract investors to the state.

Wind energy farms are viable projects in Colorado because the Great Plains area is one of the windiest regions in the whole of the U.S.

Vestas’ investment in Colorado will seriously boost clean energy projects in the region. According to officials, Xcel, Colorado’s largest utility company, will construct and operate a project called “Rush Creek Wind,” which will be installed in five counties east of Pueblo. Vestas will be assisting Xcel’s project by building 300 turbines.

As of today, there are 23 wind farms in Colorado. Wind Energy in the state currently contributes about 15 percent of the state’s electrical needs, which is enough to power over 680,000 residential houses.

In addition, there are 20 wind energy-related plants in Colorado. The turbine plants and wind farms have helped boost the economic development of the state’s rural areas, especially in Front Range, which is located between plains and mountains. Currently, Colorado supports about 7,000 jobs related to wind energy projects.

“Some states have yet to build wind farms,” said David Ward, the public affairs director of the American Wind Energy Association. “But Colorado has been doing it a long time.”

Colorado was among the first few states back in 2004 to require utility companies to mix services that involve renewable energy.

Some experts, however, are skeptical about wind energy’s reliability. Constructing wind farms is extremely expensive because most of them rely on public subsidies in order to be profitable. In addition, wind farms disrupt livelihoods and kill birds. On average wind towers stand 400 feet tall, and its blades are huge enough to entangle birds from time to time.

Increased dependency on wind energy would also have an impact to the U.S. economy. FXCM states because of the dependence of the U.S. on energy, oil prices and currency prices have a direct and two-way relationship.

Others, however, are saying that the pros of using wind energy outweigh the cons.

“The emissions’ benefits are enormous as we retire coal plants and replace them with wind,” said Gwen Farnsworth, an analyst for Western Resource Advocates. Farnsworth’s group is an environmental organization that promotes the use of clean energy.

Despite the criticism, Colorado has embraced wind energy as a good and clean alternative to oil. It is currently on track to exceed its goal in reducing over 30 percent of its dependency to fossil fuels by 2020.