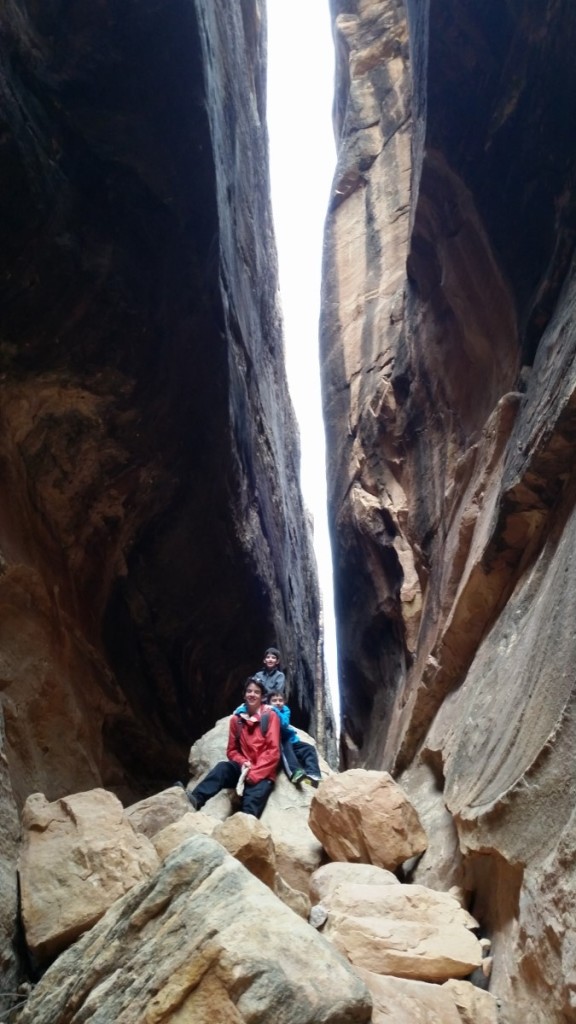 Fortunately, for what’s left of ski season here in the Vail Valley (a little under two months), winter has made a return the last two weekends. And it looks like we’re about to make it three in a row.

Scientists say global climate change may be to blame for the huge undulations in the jet stream leaving the West mostly high and dry so far this year while the East Coast is being blasted by nor’easter after nor’easter. But more favorable snowfall patterns for Colorado appear to be back. 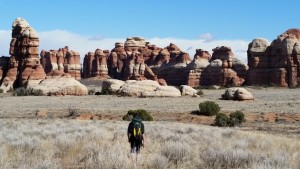 After above-average snowfall in November and December, I was amazed at how well Vail and Beaver Creek held up during one of the driest Januaries on record and a spring-like first of half of February that felt a lot more like April.

Perfect conditions for a major ski event like the Alpine World Ski Championships Feb. 2-16, but a little depressing for those of us who live and breathe powder skiing.

So what do you do about it – bitch and whine about climate change while searching frantically for your blender, flip-flops and lost shaker of salt?

Hell no. Dig out the backpacks and head to Canyonlands in Utah. That’s what my three boys and I did Presidents Day weekend, and apparently that’s all it took to get the snow machine churning again. 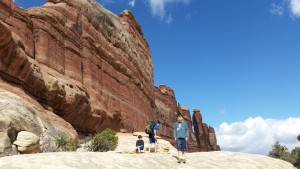 Sometimes we had sun.

We had great weather (temps mid 50s daytime, mid 20s at night) in the Needles District, but it did start snowing on our hike out. So we headed farther south to Tucson, where the thermometer pushed 80 and we got in some good pool action.

Driving back this past weekend, though, we found more snow on I-25 north of Santa Fe than we did on I-70 back up to Vail.

Still, Monday was a decently soft ski experience at Vail, with close to 10 inches over the whole weekend and now more than 200 inches for the season (back on track for our average of 350)..

And, according to meteorologist Joel Gratz of Opensnow.com, two more storms will hit the valley just this week. Clearly, though, the big winners were down south in the San Juans.

“Overall, this storm did deliver double-digit snowfall totals to nearly all mountains in Colorado from Friday through Monday, and while some locations saw much more snow than others, it’s great to see all mountains returning to winter-like conditions following our bout with spring-time temperatures earlier this month,” Gratz wrote Monday night. 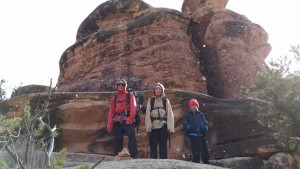 Sometimes we had snow.

But a prolonged mid-winter snowless period followed by prodigious dumps can make for a very unstable snowpack. Search and rescue crews in the Aspen area Tuesday morning retrieved the body of a skier killed in an avalanche just outside of Aspen Mountain on Monday.

The Colorado Avalanche Information Center (CAIC) has rated the avalanche danger as “considerable” across much of the state, meaning anyone venturing into the back- and side-country needs to exercise a great deal of caution.

Of course, the same is true if you’re just hiking in Utah’s canyon country.

My boys got a great lesson in backcountry preparedness when a Spanish guy living in Fort Collins approached our tents in a primitive campsite in Canyonlands, three miles from the trailhead, and told us he was lost and separated from his buddy.

It was after dark, the temperature was dropping fast, he was wearing only shorts and a windbreaker, had no water, no flashlight and no map. We gave him some water, one of our spare maps and a spare flashlight and showed him the trail and the right direction to head – after first offering for him to stay the night with us. 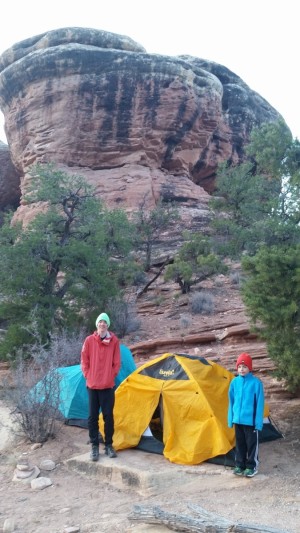 But he insisted his friend would be at the trailhead and likely trying to summon help. That would have been difficult, because the visitor center in the Needles District is closed that time of the year, and there’s no cell service until you hit Highway 191 (35 miles to the east).

Needless to say, we were concerned about his ability to make it back to the Elephant Hill trailhead in the dark, so he was on our minds as we stowed our heavy packs the next morning and took lighter packs on deeper into the park to the amazing Joint Trail, which we had all to ourselves that Monday (Presidents Day).

We did about a six-mile loop back to our campsite, deciding against a two-mile side trip to Druid Arch (you can only push so hard with an 8-year-old), grabbed out full packs as the wind and snow kicked up, and headed back to the trailhead.

When we got there late Monday afternoon, there were only two other cars in the parking lot and no sign of our Spanish friend Antonio. Hope he didn’t have too rough a night getting out of there.

All told we did 12 miles (six with full packs) in a little over 24 hours. We wore all of our winter clothes but also stripped down to shorts and t-shirts at times, and we enjoyed the desert solitaire of hiking and camping in Canyonlands in the winter.

We should have carried more water, even that time of year, but we still had some in our packs when we reached the car. In the spring and summer, you really can’t carry enough. And now my boys know what can happen to you if you hike without enough water, clothing and other necessities for an unplanned night outside.

The vagaries of the weather aside, you have to love the West. We watched Eagle-Vail’s own Mikaela Shiffrin win slalom gold in spectacular sunshine at Beaver Creek on Saturday, Feb. 14, checked out CeeLo Green for free in Vail that night, and then the next night camped under the stars and amongst the spired splendor in Canyonlands. 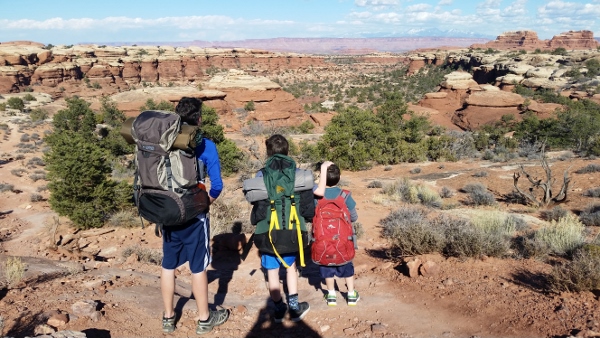