With July being the most popular month for childbirth, many moms-to-be are now in their third trimester and eagerly researching what they can do to keep their baby as safe as possible during the late stages of their pregnancy.

And while diet, exercise, sleep and work habits pervade conversation around lifestyle in pregnancy, there isn’t as much attention paid to safe driving for expectant mothers.

A recent survey by Ford Motor Company found that 88 percent of women say they drove their entire pregnancy, with only 7 percent stopping at the end of their third trimester. Survey highlights include: 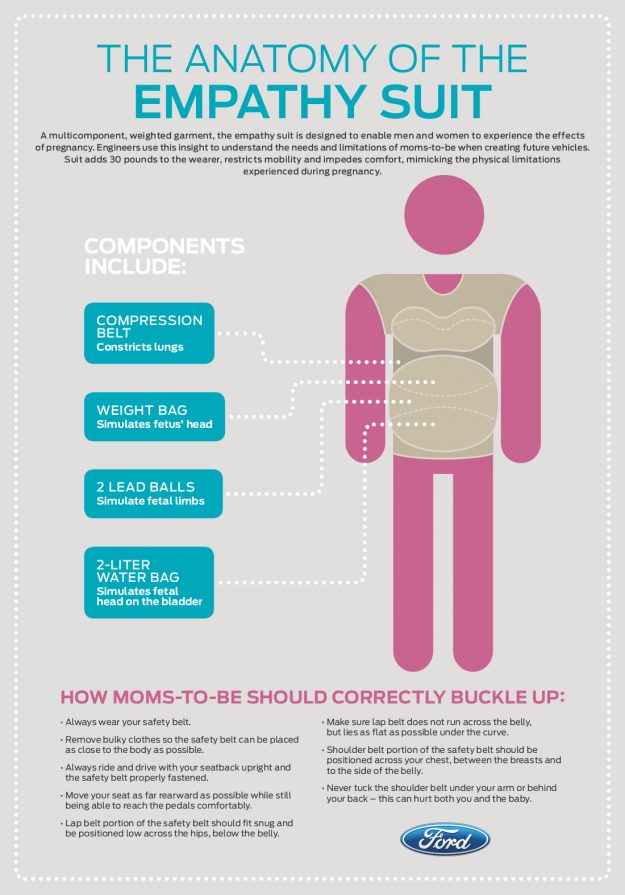