With more than half the ballots of registered voters cast and counted as of 7 p.m., Eagle County appeared to be doing its part to keep Colorado blue Tuesday — or at least purple. 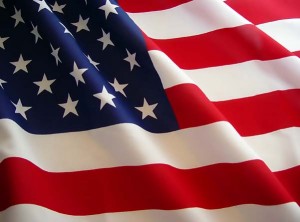 Preliminary election results from the Eagle County Clerk and Recorder’s Office in the 2014 general election tallied 13,637 total ballots out of 26,933 active registered voters.

Of those, incumbent Democrat Mark Udall got 7,086 votes to 5,659 for Republican Cory Gardner in the U.S. Senate race being watched nationally as the GOP tries to take over control of the upper house of Congress.

Statewide, however, 9News as calling the election for Gardner as of 8:30 p.m.

In the race for governor, Eagle County voters preliminarily gave the nod to incumbent Democrat John Hickenlooper (7,746 votes), with Republican challenger Bob Beauprez coming in a distant second with 5,174 votes.

In the nonpartisan Avon Town Council race, Megan Burch was the top vote-getter with 464, followed by Sarah Smith Hymes (446), Matt Gennett (420) and Scott Prince (368). The top four out of a crowded field of 10 win seats.

Got to the Eagle County website for more preliminary results.