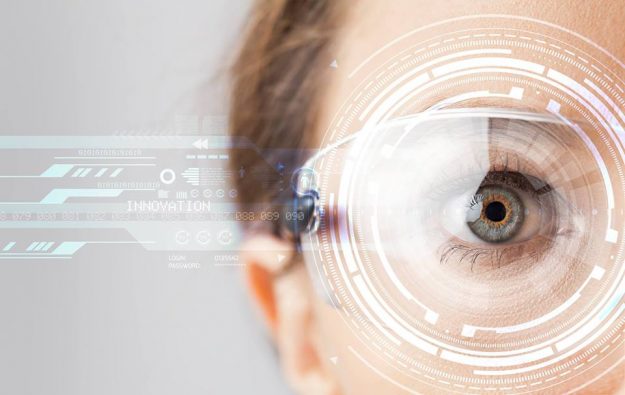 May is Healthy Vision Month, but most people past the age of 40 – especially those of us who make our livings staring at computer screens — already know the importance of comprehensive eye exams on a regular basis. Increasingly, employers are equally clued in on the critical nature of vision care.

Whereas health insurance plans are often purchased out of necessity to guard against catastrophic injuries or diseases (or to comply with government mandates), vision care is voluntary and used to be considered somewhat of a luxury benefit. That thinking has shifted dramatically in recent years.

“[People] know that if they buy it, they already have a condition that is going to require them to get lenses and frames or contacts over the next year,” Roberts added. “So that’s a huge part of the reason vision care plans exist, and also to help control those costs that, to be quite honest, from wholesale to retail for lenses and frames can be astronomical.”

A big part of the increased cost of vision care is a newfound focus on fashion and specialty features.

“[Frames have] become part of fashion, and if you become part of fashion, what happens to the price of those frames?” Roberts said, adding that even lenses have become fashion statements and highly specialized with progressives so you don’t see a line in your lenses, tinted lenses for both outdoor and indoor use, and now blue-light protection for people who sit in front of screens all day.

All those features add up in terms of costs, making managed vision care plans a critical part of keeping costs down for consumers.

“When you create materials that deal with fashion as well as deal with your lifestyle differences, you can deal with excessive wholesale to retail markups — 200 to 400 percent — and unless you have a managed vision care plan to help you deal with those costs and provides some cost savings on those, it’s almost to impossible to buy those without some type of plan in place.” Roberts said.

Now more than half of the U.S. population is covered under some sort of vision care plan – approximately 170 million people – and that number has grown by 20 percent in the last five years.

More than 8 out of 10 U.S. adults need some form of vision correction, according to a recent study, and the total annual economic burden for vision and eye disorders and eye impairment in the United States is around $139 billion.

“So, it shows that American who get vision care plans and vision care benefits are encouraged by the vision care plans to utilize their benefits, and it encourages them to get into their optometrists and get their exams done,” Roberts said, adding eye exams can detect and help treat much more than failing vision.

“[Exams are an] early detector of diseases such as diabetes or high cholesterol or hypertension, and also other vision disorders or diseases such as glaucoma, macular degeneration and other eye diseases that can be identified early and treated through annual comprehensive eye exams,” Roberts said. “Everything’s connected, and it has a huge impact.”