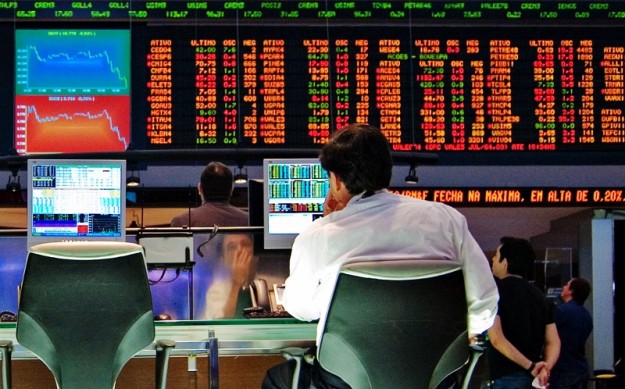 The stock market’s been on a bit of a rollercoaster ride so far in 2014, but a recent Morgan Stanley Wealth Management poll shows that Colorado’s high net worth (HNW) investors are still very confident about achieving their long-term financial goals this year.

Fully 90 percent of Colorado investors with at least $100,000 in investable assets are confident their portfolios will look “better” or at least stay “the same” by the end of 2014, according to the poll, which was conducted in the final quarter of 2013.

The poll demonstrated general optimism despite relative volatility in the stock market so far in 2014. The Dow Jones Industrial Average opened January at 16,441 but then plunged to 15,372 by the beginning of February.

Now the market’s nearly regained all of those losses and closed at 16,321 on Feb. 28, and overall, the stock market was up 30 percent in 2013. The poll did reveal that more than three-quarters (76 percent) of Colorado’s HNW investors are concerned about volatility in the stock market. 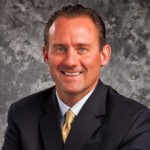 Also, 81 percent are concerned about foreign conflicts. For instance, the Dow opened sharply down this morning on news of Russia’s takeover of the Crimean region of neighboring Ukraine.

“If you think about it, since 2008 we haven’t had a down year and stocks have run pretty hard,” said Todd Hauer, senior vice president and wealth advisor for Morgan Stanley Wealth Management in Centennial, Colo. “The Dow got all the way down to 7,000 from 14,000, and now here we are back up above 16,000.”

But Hauer cautions that the Colorado and U.S. economies remain mired in a somewhat “brittle” recovery from the economic collapse of 2008.

Given the recovery in the stock market throughout February and the steady trend by the Federal Reserve to keep interest rates low, Hauer doesn’t see a repeat of the tech and telecomm busts of 2000 and 2002, let alone the housing-bubbled crash of 2008.

Hauer focuses on three key indicators of a coming bear market: Excessive optimism by investors, which may be in play to some degree; excessive valuation of stocks, and rising interest rates. But only one of those factors seems to be relevant in the current economic climate, he says.

“We don’t have a succession of rising interest rates,” Hauer said. “In fact, [officials at the Federal Reserve] haven’t raised rates at all, and that probably won’t happen until next year.”

There has been a tapering, with the Fed going from purchasing $85 billion a month in treasuries and mortgage-backed securities down to about $65 billion in January. Hauer foresee a gradual decrease of that stimulus with an eventual end to the program by the end of the year.

But generally there doesn’t seem to be a big policy change looming as the Fed transitions from former Chairman Ben Bernanke to Janet Yellen, Hauer said, adding, “It’s a fragile recovery going on right now, and I don’t think they’re going to do anything to upset that.”

“So you don’t have the rising interest rates, we don’t have excessive valuations. And I would argue that the market is probably fairly valued,” Hauer said “I don’t think you can make a strong argument that it’s either cheap or expensive. It’s probably somewhere in the middle.”

As for excessive optimism, Hauer thinks there could be a slight correction in the market in 2014, and that investors need to be cognizant of that potential.

Back to the recent poll, Morgan Stanley also noted that Colorado investors are maintaining a certain sense of caution about a variety of factors.

“It is encouraging to see an overwhelming majority of Colorado investors feeling confident about their portfolios and the health of the local and state economies,” said Clarke Octigan, southern Colorado complex manager for Morgan Stanley Wealth Management in Colorado. “While this optimism on the financial home front is reassuring news, we’re seeing domestic issues still weighing pretty heavily on their minds.”

Those concerns are followed by their family’s well-being (65 percent) and Social Security for their generation (63 percent), the effects of terrorism in the U.S. (63 percent), and incurring major healthcare expenses (63 percent).

For more information about Morgan Stanley and its recent poll, go to www.morganstanley.com.