Dems cruise in Eagle County but take a beating statewide 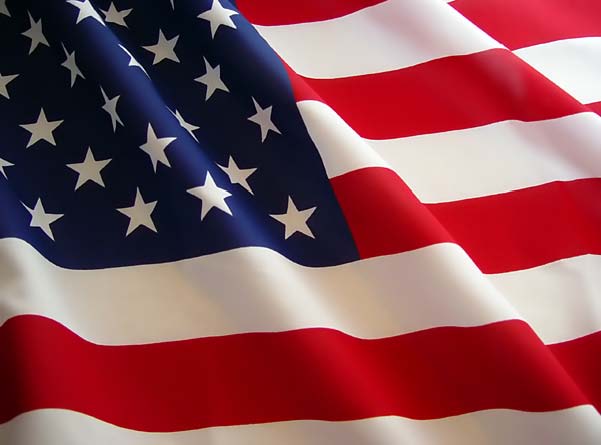 Democrats did well in Eagle County Tuesday but got hammered around the state and nation.

As of 12:44 a.m., Wednesday, with 17,615 ballots counted by the Eagle County Clerk and Recorder’s Office (final but unofficial results), Democrat Mark Udall won Eagle County 9,345 to 7,048 but overall lost his U.S. Senate seat to Republican Cory Gardner 49 to 45 percent.

In the race for governor, Eagle County voters gave the nod to incumbent Democrat John Hickenlooper (10,156 votes), with Republican challenger Bob Beauprez coming in a distant second with 6,400 votes, and by 7:30 a.m., Wednesday, the Denver Post called the election for Hickenlooper with a razor-thin 48 to 47 percent margin.

In the U.S. House of Representatives, incumbent Democrat Jared Polis easily won reelection in Congressional District 2, which includes the eastern half of Eagle County. In the western half of the county, incumbent Republican Scott Tipton cruised to the win. Both men claimed the majority of Eagle County voters.

“A lot can change in 7 hours,” Suppes wrote on his Facebook page Wednesday morning. “It seems late returns from Pitkin County may have cost us the race. It appears we may have lost by 750 votes out of over 50,000 votes cast.”

Supporters were clamoring for a recount in comments on his post. Donovan also commented on the turnaround.

“Wow. What a night!” she said on her Facebook page. “It’s looking like my race is still too close to call and we still have thousands of ballots that are yet to be counted. Please stay tuned to my page to learn the results as the counties turn votes in. Every vote deserves to be counted, and I am thrilled at the incredible turnout in SD5!”

The SD5 race was part of an overall Democratic play to keep control of the state Senate, where their margin had shrunk to 18-17 after last year’s recall election. Whether or not Republicans take over still was up in the air as of Wednesday morning.

In the nonpartisan Avon Town Council race, Megan Burch was the top vote-getter with 605, followed by Sarah Smith Hymes (565), Matt Gennett (544) and Scott Prince (471). The top four out of a crowded field of 10 won seats.

Got to the Eagle County website for more results.