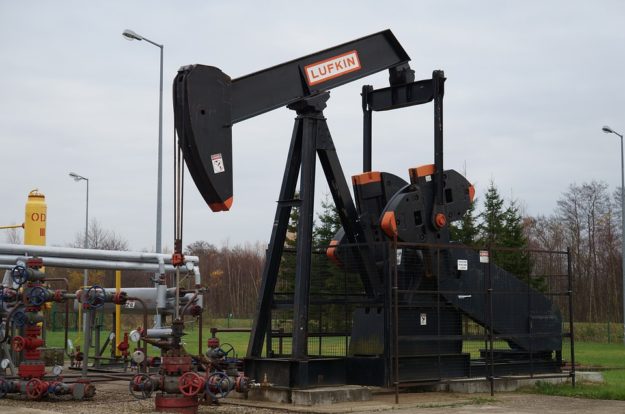 Colorado residents concerned about the safety of their hometowns have set new regulations on odor control, and demanded transparency laws on underground oil and gas flow lines. Broomfield, Thornton, Erie, and Lafayette have all mapped out the new rules.

“We have statutory authority over land use,” said Erie trustee Mark Gruber. “All we’re asking the industry to do is what we ask everyone else to do in our town: show us what you’re going to build. Just tell us what is underneath the ground. How does that impact your operations?”

Oil and Gas Industry fights back

However, oil and gas companies are not taking the new rules lightly. In an article by the Denver Business Journal, some of Colorado’s biggest oil and gas groups sued the city of Thornton, saying that the new rules for their operations are unconstitutional under the federal and state law.

The oil and gas companies are saying that Colorado already has an extensive list of oil and gas regulations, which were made by representatives of the state, local government, and environmental networks.

What prompted Colorado locals to impose new laws on companies operating in their lands was the fatal explosion in Firestone, which leveled a home in Weld County. The explosion was caused by a natural gas leaking from a well via a supposedly abandoned pipeline. The explosion killed two men, and fatally injured a woman.

In order to appease the anger of the locals, Colorado oil and gas regulators have issued the first draft of new regulations for the industry. Director of the COGCC Matt Lepore told Colorado Public Radio that his office had asked the state for more staffers to check the pipes. The regulations are in its proposition stage, and are part of a seven-point plan unveiled by Colorado Governor John Hickenlooper.

Colorado hosts 7 of the U.S.’ largest natural gas fields. Conventional and unconventional natural gas output from the state’s basins make up for more than 5% of the annual natural gas production in the U.S. Colorado’s oil shale deposits hold an estimated 1 trillion barrels of oil.

The U.S. Energy Information Administration recently reported a production decrease of 5.7 million oil barrels. The drop in production led to an increase in oil prices, with Reuters stating that the precious black liquid’s increase in value was supported by declining exports from Southern Iraq. Historically, if the prices of crude oil increase, the value of the USD against other currencies declines. Nadex suggests that the Crude Oil Inventories is a volatile report, so low production may not necessarily mean the dollar steadily declines. Should the new regulations set by the state appear favorable for oil and gas companies, production of the precious commodity in Colorado may stabilize production for the long run.

Apart from traditional gas sources, Colorado’s high Rocky Mountain Ridges, as well as its eastern plains, offer wind power potential, as well as geothermal power. Much of the state is sunny year round, which is perfect for the state’s transition to green energy. Colorado has long been a purveyor of clean energy, and, by 2016, was the eleventh largest solar producing state.