One of the most important celebrations of the state’s snow sports industry will pay a visit to the Vail Valley on Friday, Oct. 2, as the Vail Marriott Mountain Resort plays host to the Colorado Ski & Snowboard Hall of Fame Induction Gala. 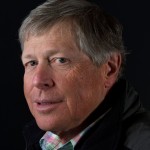 The event annually honors individuals and organizations that have played significant roles in the development and promotion of skiing and snowboarding throughout the state of Colorado. Inductees are nominated and selected based on their contributions as an Athlete, Sport Builder, Inspirational or Pioneer. 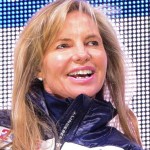 “We are pleased to honor this incredible class of Hall of Fame inductees,” explained Susie Tjossem, executive director of the Colorado Ski & Snowboard Hall of Fame. “They truly have made significant contributions to our sport and ensured that Colorado snow sports remains center stage.”

In addition to the five Hall of Fame inductees, the evening will also celebrate the recipients of the Hall of Fame’s Annual Recognition Awards. This year’s honorees will include Vail’s Don Simonton (Lifetime Achievement Award); the Over the Hill Gang, founded by Moe Mosley, Tom Stein and Bill Magill (Top of the Hill Award); U.S. Ski Team members Lindsey Vonn and David Chodounsky (Competitors of the Year Awards); Aspen’s Laurie Stephens (Adaptive Athlete of the Year Award) and Collegiate Skiers of the Year Monica Hübner (University of Denver) and Rune Oedegaard (University of Colorado). 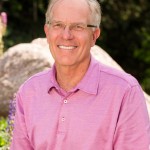 Tickets are currently on sale for the Hall of Fame Induction Gala, with individual tickets priced at $225, while tables of ten are available, starting at $3,250. To purchase tickets or for additional information, please contact Cheryl Lindstrom at hofgala@gmail.com, visit the Colorado Ski & Snowboard Museum website at www.skimuseum.net or call (970) 476-1876. All proceeds from the Hall of Fame Gala will benefit the Colorado Ski & Snowboard Museum. 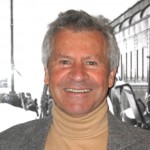 “The Hall of Fame Gala is a wonderful evening that celebrates the lifetime achievements of some of the most influential people in our sport,” added Tjossem. “Tickets are going fast so I would advise making your plans now.” 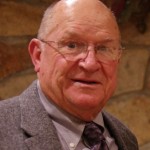 the Colorado & Snowboard Museum and Hall of Fame, visit www.skimuseum.net.