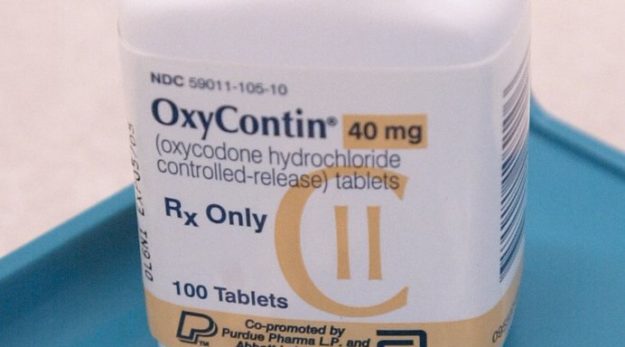 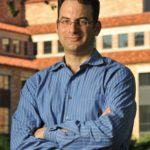 Now the decision has been taken out of both candidates’ hands by the current Republican Attorney General Cynthia Coffman, who late last week announced the state is suing OxyContin manufacturer Purdue Pharma, claiming the company “misled Colorado health care providers and consumers about the addiction risks associated with prescription opioids.”

Coffman’s announcement on Thursday was greeted with the Pueblo Chieftain headline “Colorado finally joins states suing Purdue Pharma” and comes after more than a dozen Colorado cities and counties, including Pueblo, Denver and Boulder, announced plans to sue.

According to Coffman, who’s leaving office in December after a failed bid for the Republican gubernatorial nomination, there were more than 3,000 prescription opioid-related deaths in Colorado between 1999 and 2017, and the 372 deaths in 2017 represents a 26 percent increase in the past four years. 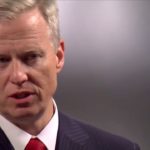 During a campaign event in Avon on Friday, 18th Judicial District Attorney George Brauchler, who also unsuccessfully sought the gubernatorial nomination in 2017 before pulling out to run for Coffman’s seat, said, “I don’t think whoever takes over a specific office is wedded to take on every single challenge and effort and policy that they’ve adopted …”

But he went on to say he’s committed to taking a hard look at Coffman’s case, talking to her team of lawyers about the evidence as well has having his own experts weigh in.

“So, I’ll sit down and take a listen and my best guess is I’ll say, ‘Yep, this is direction that we want to go,’ and we’ll continue to build on other people who may have wronged Coloradans and then we’ll go in that direction,” Brauchler said, adding more companies may be targeted.

“But I could not envision ever pledging to use the authority of the state as an AG or a DA or a city attorney or anyone saying, ‘Put me in this office and I will bring this person to the courtroom.’” Brauchler said. “That’s reckless, man.”

But Weiser, a former dean of the University of Colorado Law School and a former deputy assistant attorney general in the Obama Administration Justice Department, has said all summer on the campaign trail that the evidence against pharmaceutical companies in the opioid epidemic is clear.

“The facts are public,” Weiser said during a July campaign stop in Avon. “There are companies like Purdue Pharma that knew exactly what they were doing, which is pushing out highly addictive drugs, telling people the opposite, making a ton of money. They must be held accountable.”

Weiser said any settlement money then needs to be used to reform treatment models instead of incarcerating addicts, which leads to jail overcrowding.

“Then we have the opportunity, with that money, to catalyze drug treatment and change the model of care so that we’re not putting people in jails and prisons like is happening in Alamosa, but we’re giving people a path to rebuilding their lives,” Weiser said, referring to a meeting he had this summer with a recovering opioid addict.

“I was just in Glenwood Springs meeting with Matt, who got that sort of opportunity and has made good on it, but he is the exception. We’ve got to make that the rule,” said Weiser, adding pharmaceutical companies may be funding the Republican Attorneys General Association, or RAGA.

RAGA has reportedly already spent more than $1 million supporting Brauchler in the state AG’s race, and RAGA has taken more than $500,000 from Purdue Pharma in recent years. RAGA has dramatically outraised the Democratic Attorneys General Association for this election cycle, and Weiser says it’s because of laws allowing for unlimited corporate contributions.

“Dark money,” Weiser told Colorado Politics for a recent cover story that also ran in the Colorado Springs Gazette. “We can say with a high level of confidence that it’s mostly out-of-state corporations, and from past investigative work we can also say that we know the NRA is there, and that the Koch brothers are there, pharmaceutical companies have been there.”

In the same story, Brauchler countered that Weiser is getting his share out-of-state money.

“To suggest that, ‘Hey, I’m really scared of the money that’s coming into this race and where it’s coming from,’ one, I can’t control any third-party efforts, and my guess is the Democratic Attorneys General Association — that has called Colorado one of their key pick-up states — they’re going to invest heavily in this race too,” Brauchler said.