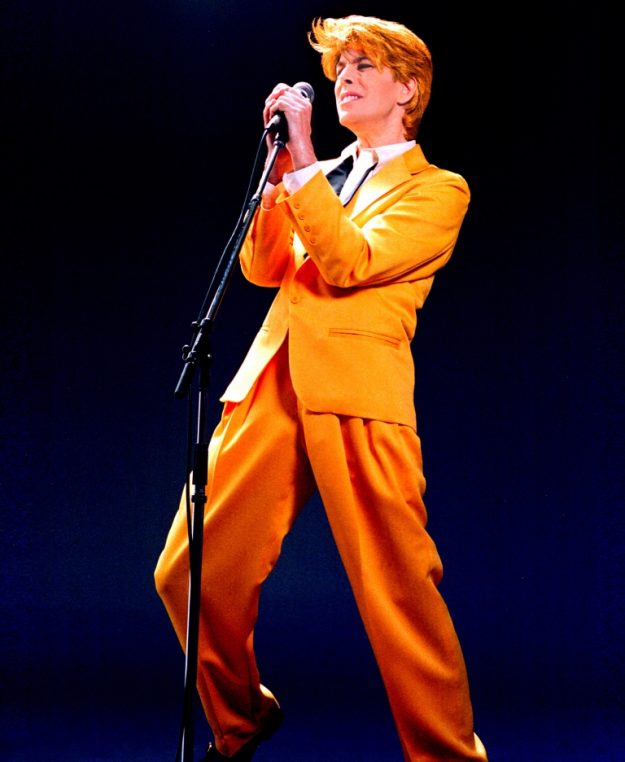 David Brighton as David Bowie will play a tribute show at the Vilar Center in Beaver Creek this summer.

Tickets for these shows are now on sale. With the addition of these shows, the full summer season is ready to rock. The VPAC is located under the ice rink in Beaver Creek Village (68 Avondale Lane, Beaver Creek, Colorado).

Chris Isaak, the “Wicked Game” crooner who served as a judge on “The X Factor Australia” last year, makes a much anticipated return to the VPAC in support of his new album “First Comes the Night”.  Produced by Paul Worley (Dixie Chicks, Lady Antebellum), Dave Cobb (Jason Isbell) and longtime Isaak collaborator Mark Needham “First Comes the Night” is Isaak’s 13th studio album consisting of 12 new songs.  Recorded mostly in Nashville “First Comes the Night,” follows 2011’s “Beyond the Sun,” a tribute to Sun Studio’s heyday with covers of tunes by Elvis Presley, Roy Orbison and Johnny Cash.  In a voice eerily redolent of early Elvis Presley and Roy Orbison, he sings of untrustworthy girlfriends and relationships destroyed.  Along with this new album expect Isaak to perform all of his favorite hits for this concert.  Chris Isaak will perform at the VPAC on August 7 at 8:00 p.m.,

Singer/songwriter Michael McDonald arrives at the VPAC on August 27 at 8:00 p.m., bringing with him a rich history of music-making, including over twenty album releases and collaborations with artists such as Steely Dan, Kenny Loggins, the Doobie Brothers and Van Halen. A five-time Grammy Award-winner, McDonald is best known for songs such as “Yah Mo B There” and “On My Own,” as well as the albums “Motown,” “Soul Speak” and “If That’s What It Takes.”

David Brighton is credited as being the world’s best David Bowie impersonator. His show, Space Oddity: The Ultimate David Bowie Experience, comes to the VPAC on September 4 at 8:00 p.m. The full-scale stage production is complete with flamboyant costume changes, elaborate staging, perfectly emulated vocal stylings and one of the best backing bands in the business. All of the many faces David Bowie are present—from stadium-sized pop phenomenon, to space-age rock and roll alien Ziggy Stardust.  Join us as we pay tribute to an artist who left us too soon.

Located in the heart of Colorado’s Beaver Creek Resort, the Vilar Performing Arts Center is a 535-seat theatre, owned and operated by the Vail Valley Foundation, which presents a variety of year-round performances including Broadway musicals, concerts, family entertainment, comedy, dance, classical music and more. Visit www.vvf.org to learn more.