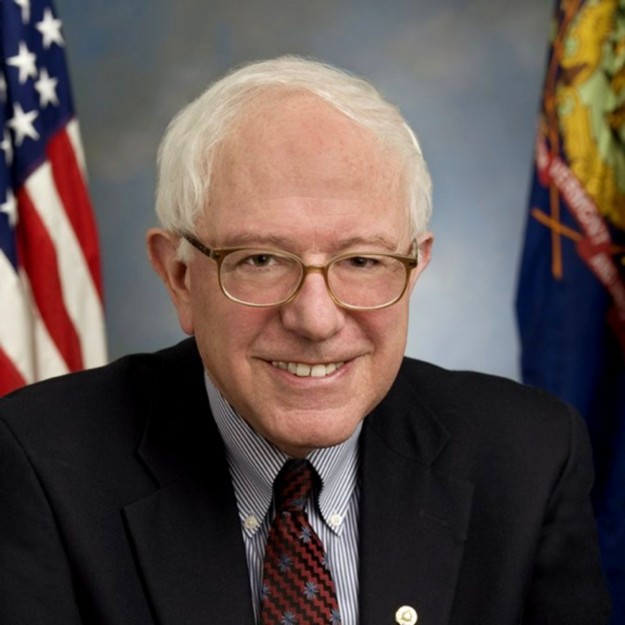 Colorado is clearly still in the cross hairs of the presidential race, with former Democratic candidate Bernie Sanders rallying for Hillary Clinton in Denver today and ColoradoCare Amendment 69 in Boulder on Monday, and embattled Republican candidate Donald Trump visiting Colorado Springs and Grand Junction on Tuesday.

Vermont Sen. Sanders has been stumping for Democratic nominee Hillary Clinton, trying to rally his enormous youth-vote support for the former New York senator and U.S. Secretary of State. He’ll be joined by Massachusetts Sen. Elizabeth Warren on the Auraria Campus in Denver this evening. Then the purpose of Sanders’ visit to Boulder on Monday is to back the state’s universal healthcare question just as ballots start landing in the mailboxes of Colorado voters this week.

“There is an important ballot initiative in Colorado which calls for a [Medicare-for-all] health care system,” Sanders said in a press release Friday. “It is absurd, it is beyond belief, that here in America we remain the only major country on earth not to guarantee health care to all people. If that proposal can win in Colorado, I believe that idea will spread around the country.”

The Yes on 69 rally will kick off on the University of Colorado campus in Boulder at 5 p.m., Monday, with doors opening at 4 p.m. Funding for ColoradoCare will come from a 3.33 percent payroll deduction for employees and 6.67 percent for employers, eliminating premiums and deductibles. But critics call it a massive multi-billion-dollar tax on business that will result in a vast and unwieldy new government bureaucracy.

Trump, meanwhile, clearly is still targeting the key swing state of Colorado despite his campaign’s implosion last week with the release of a vulgar video tape condoning sexual assault. He’s planning a multi-city visit Tuesday after rallying in Pueblo earlier in the month, but several influential Colorado politicians, including former Republican Gov. Bill Owens and GOP Sen. Cory Gardner, have condemned Trump and called for him to step down.

Trump has responded to the recent controversy by denying the allegations of nearly a dozen women who have stepped forward to allege everything from groping incidents to inappropriate dressing room behavior. He’s also disparaged the appearance of some of the women and blamed the media and a vast liberal conspiracy.

Trump singled out the New York Times, which wrote about two of the women who claim Trump fondled them without their permission, saying the paper is doing the bidding of Mexico — a nation Trump has demeaned as being populated by rapists and drug dealers immigrating to the United States.

“The largest shareholder in the Times is Carlos Slim,” Trump said at a rally in North Carolina on Friday. “Now, Carlos Slim comes from Mexico. He’s given many millions of dollars to the Clintons and their initiative … reporters of the New York Times, they’re not journalists, they’re corporate lobbyists for Carlos Slim and for Hillary Clinton.”

Slim, a telecom billionaire from Mexico and one of the richest men in the world, is a minority shareholder in the New York Times who loaned the paper money in the depths of the global financial crisis in 2009.

Slim is a property owner and frequent visitor to the Vail Valley in Colorado, where the mayor recently expressed concern that Trump’s anti-Mexico rhetoric would adversely impact tourism to the resort town and endanger its sister-city relationship with San Miguel de Allende, Mexico.