Maze wins downhill as Vonn finishes off podium in fifth 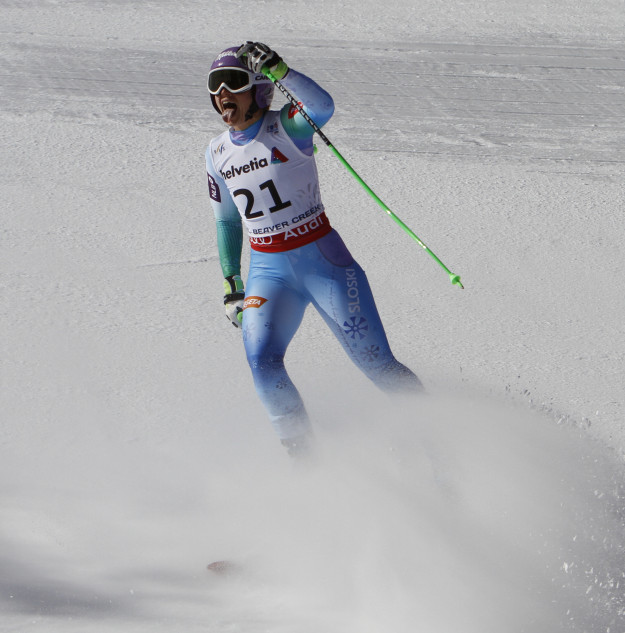 “I’m disappointed with today, but at the same time skied as well as I could have,” Vonn said after the race, according to the International Ski Federation. “I was determined, I was focused and I wanted to ski my best for my friends, my family and all the fans here, but today was  just not my day.

“I still have a few more events, so I’m going to get up on the hill and train for slalom for the first time in about two and half years. Who knows maybe in the combined I can pull off a miracle.”

Maze beat out Austria’s Anna Fenninger by .02 seconds, paying back Fenninger for edging her out by .03 seconds in Tuesday’s super-G. Vonn won a bronze in that race. Switzerland’s Lara Gut was third in Friday’s sun-drenched downhill.

But overall the Americans have disappointed on their home snow in the first three events, claiming just one medal. Austria has won a medal in all three races so far, including two golds.

The men, minus injured Bode Miller, will compete in the downhill on Saturday at 11 a.m. The races are free and open to the public. Go to the official website for more information.