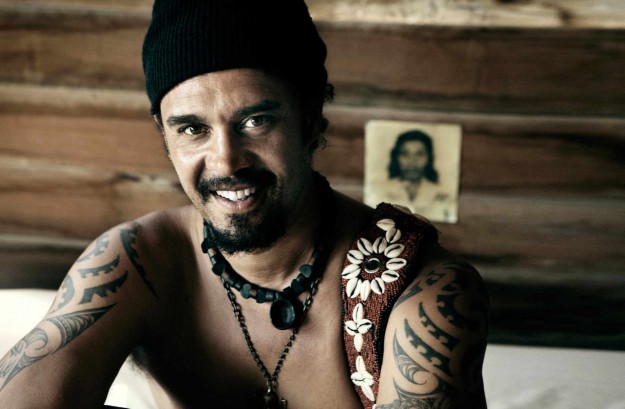 With world class ski racing comes an entertainment lineup to match this coming February in the Vail Valley as the first confirmed artists in a two-week free lineup during the 2015 FIS Alpine World Ski Championships in Vail and Beaver Creek were announced today.

The free concerts, scheduled in conjunction with the nightly Medals Presentation at Vail’s Championships Plaza, located at Solaris, will include Michael Franti & Spearhead on February 3, American Authors on February 6 and Phillip Phillips on February 12. All concerts will get underway at 7pm, immediately following the 6:30pm Awards ceremony from the day.

“We’re absolutely thrilled with the lineup of entertainment that we’re able to share thus far,” said Ceil Folz, president of the Vail Valley Foundation and 2015 World Championships Organizing Committee. “We want to show the world the very best of Colorado and the USA, and feel that this announcement sets the tone for the caliber and diversity of live entertainment we will offer. These talented musicians represent the breadth and depth of American culture and we look forward to adding to this stellar lineup with more acts to be announced soon.”

For more than 20 years, Michael Franti has been mixing rock, rap, reggae and other musical styles into a singular sound that keeps crowds moving. The group is known globally for hits like “Say Hey (I Love You),” “The Sound of Sunshine” and “Hey Hey Hey”.

Coming onto the scene more recently but quickly rising in the alt-rock genre, four-member Brooklyn-based American Authors include vocalist Zac Barnett, guitarist James Adam Shelley, bassist Dave Rublin, and drummer Matt Sanchez.  The Authors weave in everything from hip-hop grooves and Afro-Latin rhythms to dance-pop synths and Queen-inspired vocal harmonies—all while staying true to a rock-and-roll energy and melodic sensibility that’s highly refined. Among their hits, the band is expected to perform chart-toppers “Best Day of My Life,”  “Believer” and “Trouble.”

Rounding out the initial free concert lineup, Phillips is another artist that has exploded onto the scene during the last few years.  He is best known for hits “Home” and “Gone Gone Gone.” The 23-year-old singer/guitarist will bring his signature rugged, rootsy rock-and-roll music to the Championships on the heels of his most recent album going platinum, in addition to a #4 debut on the Billboard Top 200.

All free concerts during the 2015 World Championships will take place at Championships Plaza in Vail Village. Live entertainment will commence each evening at 6:30 pm, with official medals presentations and bib draws kicking off the festivities, followed by a free concert. It is recommended that guests arrive early to ensure a prime viewing spot.  Prior to the nightly festivities, Sierra Nevada Brewery will operate their Winter Beer Camp, opening at 4 pm daily at the International Bridge in Vail.

With the initial concert announcement, more will follow, filling the two weeks of the Championships with free entertainment every day during the two-week window.

Scheduled from February 2–15 of 2015, the FIS Alpine World Ski Championships in Vail and Beaver Creek are expected to showcase athletes from more than 70 nations, with an estimated 750 million-plus worldwide television viewers and an onsite media and broadcast entourage of approximately 1,800 members.