This year marks the 30th anniversary of the EY Entrepreneur Of The Year Award program, which recognizes outstanding entrepreneurs who demonstrate excellence and extraordinary success in such areas as innovation, financial performance and personal commitment to their businesses and communities. 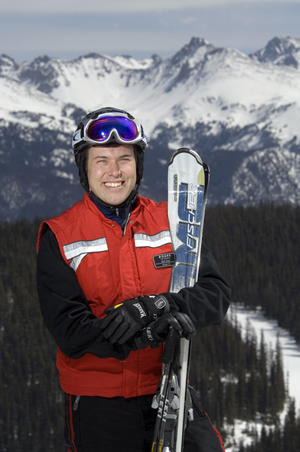 Katz was selected by an independent panel of judges and the award was presented at a special gala event at the Denver Center for the Performing Arts Complex on June 23. The award follows Vail Resorts’ recognition by Fast Company magazine as one of the Top 50 Most Innovative Companies in the world, announced earlier this spring.

“This recognition is really for the 26,000 employees that work at Vail Resorts. Our Company’s mission is Experience of a Lifetime and we try to provide that to each one of our guests by providing an Experience of a Lifetime to each one of our employees,” stated Katz. “The ski business has been around for a long time and we are proud of our history. But we also ask everyone at our Company to re-imagine every part of the mountain resort business, we want everyone to be an entrepreneur.”

Contributing factors leading to Katz and the company’s selection for this prestigious award include: