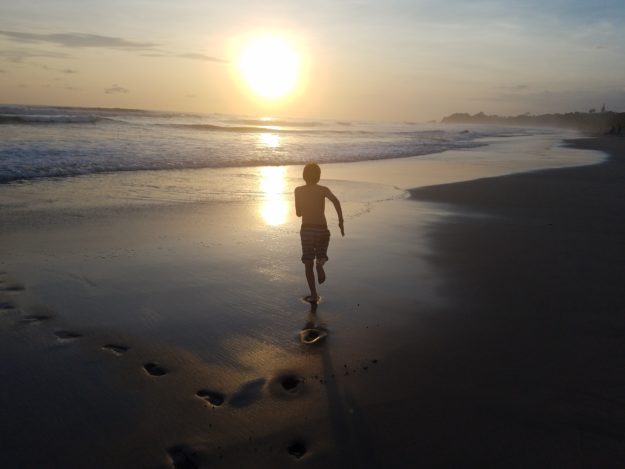 Vail and its growing empire of ski and summer resorts was built by welcoming the world. Both well-heeled tourists and workers seeking a better life and a sense of adventure have come here for decades and made this community what it is today. We have come from all corners of the globe, and many of us have prospered here in the Colorado high country and beyond.

What happened in Washington on Tuesday, with the U.S. Supreme Court upholding a religiously and racially-targeted Trump administration travel ban on a 5-4 vote powered by Coloradan Neil Gorsuch, goes against everything our sport, nation and the broader U.S. tourism industry stands for.

Our country has become increasingly hostile to visitors since November of 2016. The Trump rhetoric aimed at Latin America – a key demographic for the Vail Valley since the 1980s – has not moderated. In fact, it’s increased as the president realizes he can say or do anything and his white nationalist base will stick with him.

What that’s translated to overseas is a rebirth in anti-Americanism I haven’t seen since the Bush administration and the darkest days of his misguided Iraq War. As a journalist covering the 2006 Winter Olympics in Italy, the old “I’m actually Canadian” refrain become more than just a joke. It was often a good defense mechanism for avoiding an angry tirade.

Now that refrain has take on added urgency … but this time the Canadians want no part of our false claims of citizenship – understandably, as our president simultaneously attacks their prime minister and cozies up to a brutal North Korean dictator. Trump backers may be sick of the Russia probe but the mere fact of the president’s warmth toward a despot like Putin demands its completion.

Meanwhile, friends in Russia for the World Cup say they’ve experienced nothing but hospitality from their hosts, and that most people on the streets feel interference in our elections and aggression against western interests around the world are fabrications of both our governments.

Perhaps, but Putin’s history of invading neighbors, backing insurgents who shoot down commercial airliners, supporting states that gas their own people and poisoning political opponents requires careful consideration of just how close we want to get with such a man just for the sake of a couple of Trump Towers in Moscow.

Of course, Trump admires such heavy-handed tactics and yearns for the same sort of tools to suppress his growing opposition at home and abroad. His now conservative-tilted Supreme Court gave him one of those tools on Tuesday. Congress must act in coming years to check Trump’s worst anti-Democratic instincts.

In the interim, international travel will continue to be a walking-on-egg-shells experience until the political winds shift toward something more welcoming and inclusive. A recent trip to Costa Rica (more in an upcoming travel blog) underscored for me the startling contrast between arriving in another country and returning to the U.S.

The Ticos could not have been more friendly, from customs to security. Apologetically, they singled out a couple dozen of us on the return trip, citing new U.S. screening policies. Then in Houston it was as if we were seeking asylum in our homeland, with two separate security screenings and surly TSA and customs officials relentlessly glowering at us (perhaps we were too tan?). I’ve never felt so unwelcome in my own country.

Rather than demonizing immigrants and taking a hostile tack toward travelers, our nation should be reaching out and helping to stabilize troubled places such as Central America’s violent Northern Triangle of El Salvador, Honduras and Guatemala. I’ve traveled to either side of it in recent years – Belize and Costa Rica – and there’s no reason those other nations can’t enjoy the same sort of stability.

A concerted program of economic encouragement, diplomacy and perhaps even military or at least police support could help turn these troubled places around and stem the tide of refugees fleeing gang violence. It would also help for us to actively suppress the flow of U.S. weaponry.

The antagonism and abject nationalism must stop. Crime rates are much lower among immigrant populations in the U.S. than for residents, and Vail is living proof of the economic benefits of both an international clientele and resident workforce – both temporary and long-term.