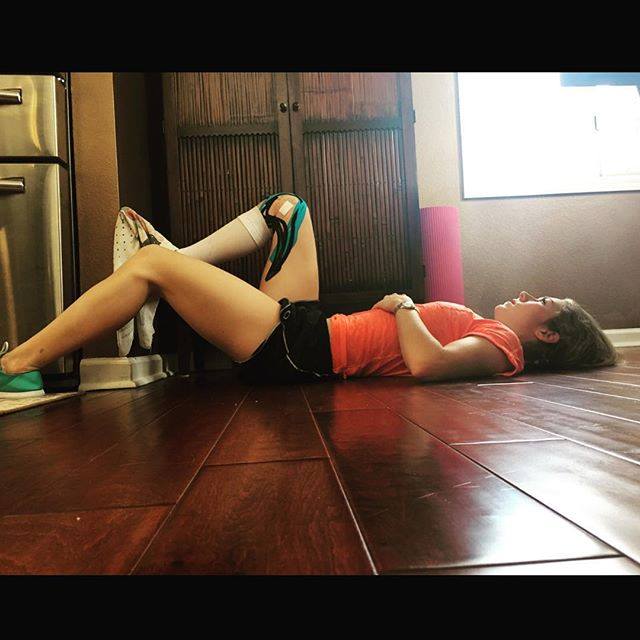 I caught up with Eagle-Vail’s Mikaela Shiffrin over the holidays and wrote a piece for ESPN.com on the progress of her rehab and her goal of returning to the World Cup circuit by March.

When she injured her knee in a training run at Are, Sweden, in December, Shiffrin was just four points behind Vail’s Lindsey Vonn in the overall World Cup chase. After not racing for more than a month, Shiffrin is still 15th.

When I first talked to her in person at the Westin in Avon during a media event hosted by her main sponsor, Barilla Pasta, Shiffrin was coming off two huge wins in Aspen and was poised to compete for the overall chase.

She celebrated Aspen by heading home to Eagle-Vail and watching the Denver Broncos play the New England Patriots with her family. Born in Vail, Shiffrin split time growing up in Colorado and New England, so for football fans ahead of Sunday’s Pats-Broncos playoff rematch, here’s the most interesting part of that interview:

I also asked her about her social life for People Magazine, which took a pass on the information that she’s not currently dating. Clearly she should have hung out with Taylor Swift over the break. ESPN.com also cut out reference to who she’s dating (or not) these days.

Shiffrin, who previously was linked with fellow U.S. Ski Team member Brennan Rubie, then clarified her status in a recent email interview:

She’s been busy rehabbing relentlessly, especially after Dr. Bill Sterett of Vail Summit Orthopaedics, Vonn’s previous doc, found a hairline fracture in her knee on top of deep bruising and an MCL tear.

Shiffrin told me for ESPN that she considered taking some time off and going somewhere warm but opted to stay home with family and rehab hard in order to get back by March. Her next World Cup win will be the 18th of her career at age 20, tying her with the legendary Tamara McKinney for second most by an American woman (behind Vonn’s record 73).

Vonn’s mark may grow this weekend as the women tackle speed events in Cortina, Italy, where Vonn has won a remarkable nine times.