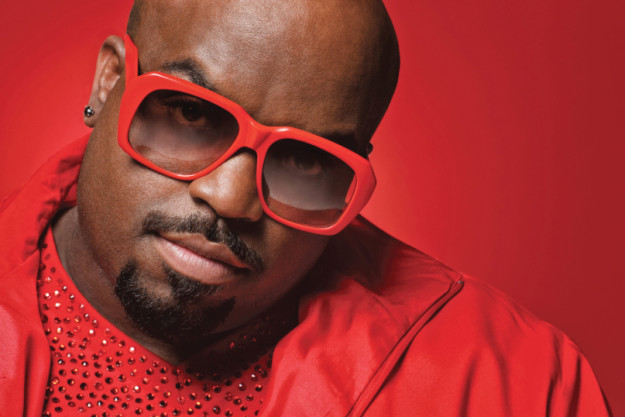 The 2015 FIS Alpine World Ski Championships Organizing Committee is pleased to add four more headlining names to its free concert lineup for the Championships, including CeeLo Green, KC and the Sunshine Band, Craig Wayne Boyd and Andreas Gabalier.  This latest announcement leaves just a few spots still to fill during the two weeks of the event.

The concerts, scheduled in conjunction with the nightly Medals Presentation at Vail’s Championships Plaza, located at Solaris, will be free to the public with the live show kicking off each evening at 6:30pm. It is recommended that guests arrive early to ensure a prime viewing spot.

“Each of these four artists are an amazing addition on their own, and we are over the moon with excitement for our nine total free concerts now confirmed during the World Championships,” said Ceil Folz, president of the Vail Valley Foundation and 2015 World Championships Organizing Committee. “In addition to watching the world’s best alpine ski racers for two weeks here in Vail and Beaver Creek, our guests from near and far will be able to enjoy some of the greatest musical acts on the stage today, all for free. We are proud to deliver this experience and hope that it adds to the growing excitement as we approach February 2.”

KC and the Sunshine Band have been entertaining audiences around the world for forty years and are slated for a free performance on the evening of Tuesday, February 10. Topping the charts with seven No.1 singles and three triple platinum albums, including hits like “Get Down Tonight,” “That’s The Way (I Like It),” “Boogie Shoes,” and “Rock Your Baby,” KC and The Sunshine Band defined disco music and forever influenced music with its timeless sound and mission of getting people out of their seats and onto the dance floor to celebrate. Harry Wayne Casey, named “Founder of the Dance Revolution,” and his band will get the crowd dancing with their greatest hits as well as new music from their soon-to-be-released album, Feeling You! The 60s, which is slated for national release on Tuesday, March 10, 2015.

To compliment this legendary band, the 2015 World Championships will also feature a fresh new artist just coming onto the scene – recent winner of “The Voice,” Craig Wayne Boyd on Sunday, February 8. The Texas-born country singer and multi-instrumentalist will most certainly bring a flare to the Championships, with his easy musical versatility, sure to appeal to everyone’s tastes.

Rounding out this list of heavy hitters will be international sensation Andreas Gabalier, who will take to the free concert stage on Wednesday, February 4. Not only was Gabalier the artist behind the 2013 World Championships’ Official Song in Schladming, Austria, he is also a celebrated folk singer throughout Europe and recipient of both the ECHO music award in folk music category and the Amadeus Austrian Music Award in 2012.

Today’s announcement adds to the five headliner names previously confirmed for the 2015 World Championships lineup, including Michael Franti & Spearhead on February 3, Mix Master Mike on February 5, American Authors on February 6, O.A.R. on February 7 and Phillip Phillips on February 12. The 2015 Organizing Committee intends to book concerts every night during the two weeks of the Championships.

Prior to the nightly festivities, Sierra Nevada Brewery will operate their Winter Beer Camp, opening at 4 pm daily at the International Bridge in Vail.